Although LASIK eye surgery is often the first type of surgery considered by people who wish to be free from glasses or contact lenses, in many cases a non-laser eye surgery can provide similar or even better results than LASIK or other laser surgery. 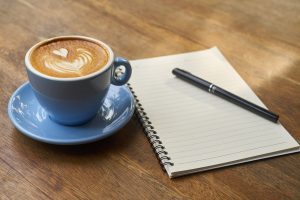 Laser eye surgery began in the 1980s and by the mid ''90s had quickly become the most popular form of elective eye surgery for vision correction. During this time, many people discovered that LASIK and other laser eye surgery procedures were not available to them for various reasons. Some people had eye prescriptions that could not be corrected through LASIK. Some people had corneas that were either too thin. Keratoconus or other cornea diseases could make a person a poor candidate for LASIK surgery.

Many people over 40 years of age either chose not to have LASIK or were advised against it as they would still be required to wear glasses for reading. New technologies are now available which provide good vision at both distance and near.

If you were ever rejected as being a poor candidate for LASIK, perhaps newer treatments and technologies are now available that can provide you with the freedom that you are seeking.

Please call our vision correction counsellors to schedule an appointment. We can then discuss the options available and find which option might be best for you personally.