Skip to main content
Home » About Us » Our LASIK Patients 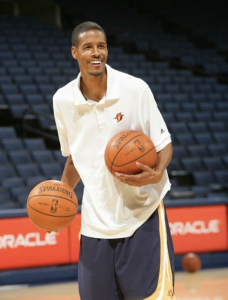 What a pleasant experience at the Turner Eye Institute! Initially, I wasn’t sure that I was a candidate for Lasik because I had an astigmatism. The informative staff explained all of the available procedures, including the procedure for astigmatism. They did a great job informing me of the pros and cons of the surgery as well as alternatives. The actual procedure itself was quick and easy, but I never felt rushed. Waking up in morning after the surgery and not having to reach for my glasses to watch the news was so nice. That day I was back on the court working out players. I was also able to spend some time on my laptop working on the Warrior’s playbook for the season. I am looking forward to working on the court without fearing that my glasses will get knocked off! Thank you so much for everything! A twenty minute procedure has changed my life. I can see!

As a park ranger, I am in the field ninety percent of the time. I was constantly taking off my glasses and putting on sunglasses every time I left the office. I had tried transitional lenses, but since the windshield of my patrol vehicle is UV protected, my lenses wouldn’t darken. 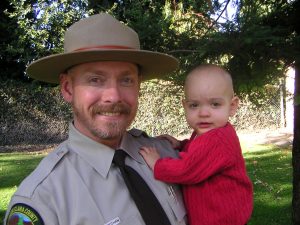 I had also tried to wear contact lenses but I had dry eyes and a better part of my day was spent putting in re-wetting drops. I was often forced to remove my contacts at night because I would get the star effect whenever there were lights around. Wearing my glasses hindered my peripheral vision, so that was a safety issue if I would have had a law enforcement contact go bad. While playing softball on the city league at nights, I struggled to see the ball against the glare of the lights.

LASIK has made my life so much better. Thank you so much to Dr. Stephen Turner and Turner Eye Institute. 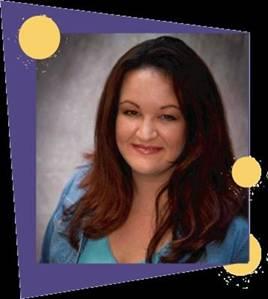 “Dr. Turner implanted lenses into my eyes. It’s been about 1 year and I can see perfectly! My boyfriend teases me about having Bionic eyes.” 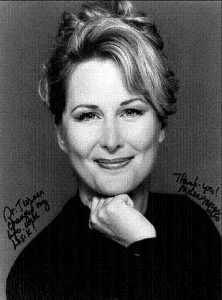 “I was legally blind, needing corrective lenses to operate and automobile. After surgery it has been terrific. Now I can see the world, and it didn’t hurt. It was painless!”

“I had headaches from astigmatism my whole life. Now, with LASIK, the headaches are gone and I can broadcast a 49er game without glasses!” 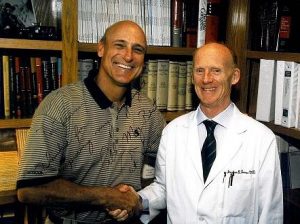 “Thanks to Dr. Turner, I haven’t been able to see this well since third grade!”

“If you could use one word to describe this, it would be ‘amazing’. You won’t believe it until you have it done!”

Maria Kaye, Owner, You Name It – Promotions in Oakland

“LASIK has changed my everyday life. Scratched lenses, broken frames…those are the worries of the past; thanks to Dr. Turner!”

Turner Eye Institute is regularly chosen for television and radio broadcasts for featuring new technology and advanced surgical treatments. As a pioneer in eye and vision treatments, Dr. Turner has been interviewed for numerous well-known programs.

Turner Eye Institute has been featured on Best of the Bay for excellence and innovation in the San Francisco Bay Area: